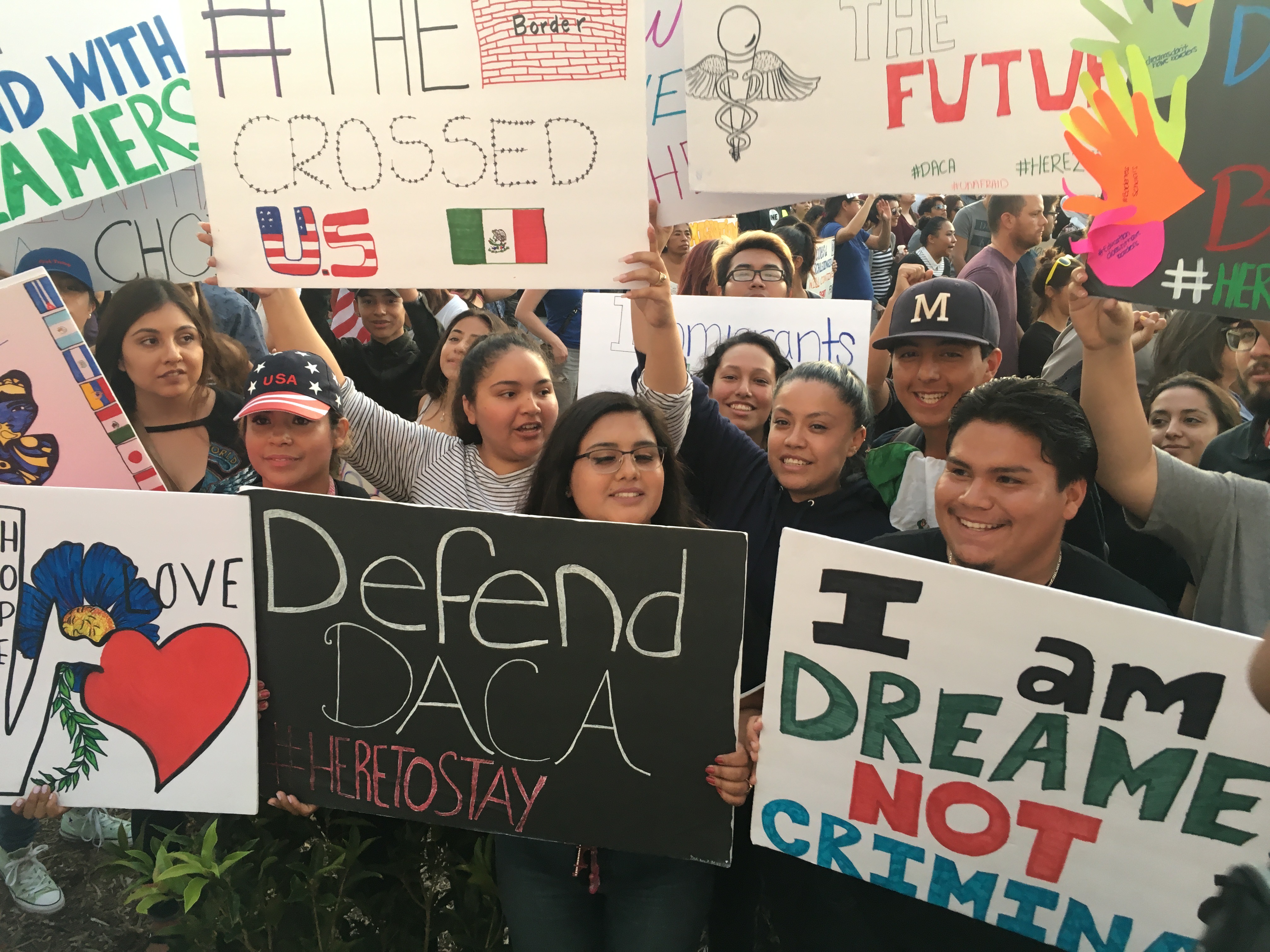 On September 7th, 2017 we were honored to host three DACA (Deferred Action for Childhood Arrivals) recipients who are students at San Diego State University at Senator Feinstein's San Diego District Office.  Since President Trump's ending of the DACA program on September 5th, all three students have been emboldened to come out of the shadows and share their immigration and education stories with key stakeholders.  Field Representative, Ryan Williams, heard their stories of struggle and achievement and will pass them along to Senator Feinstein who is co-sponsoring the DREAM Act to give them and the other 220,000 DACA recipients in California a path to citizenship. The students shared stories of being brought to this country when they were very young, being thrown into English-only school, surviving, getting straight As, helping their parents who work triple shifts and night shifts, never asking for money, trying to find a way to make money to help their families, struggling to pay for college, and being so grateful that DACA allowed them to get decent jobs, work and study without fear.  The young women who spoke said that since the news that DACA was ending was announced they have been in a state of shock with younger siblings asking if they will be abandoned  if they are taken away.  All 3 women have career or graduate school plans and now have uncertain futures.  The struggles and trauma associated with this systemic injustice is an unbearable weight.  All three students have been relying upon the undocumented community at SDSU's Education Without Borders group to support one another while no immediate solutions are clear.  Also present at the meeting was a SDSU student ally of undocumented students, and a mother of a DACA student with physical dis/Abilities who spoke passionately on behalf of her daughter's right to be here and have a path to citizenship.  Current DACA recipients whose DACA expires between September 5th and March 5, 2018 must have their applications received by October 5, 2017 to renew their DACA for 2 more years.  This renewal comes with a $495 fee that many may not be able to afford.  Support the DREAM Act here.

Also, a big thank you to Ana Anderson, Deanna Niño, Dan Gamez, and Elif Tinney for taking the time out of their schedules to make their asks of the Senator at this meeting. 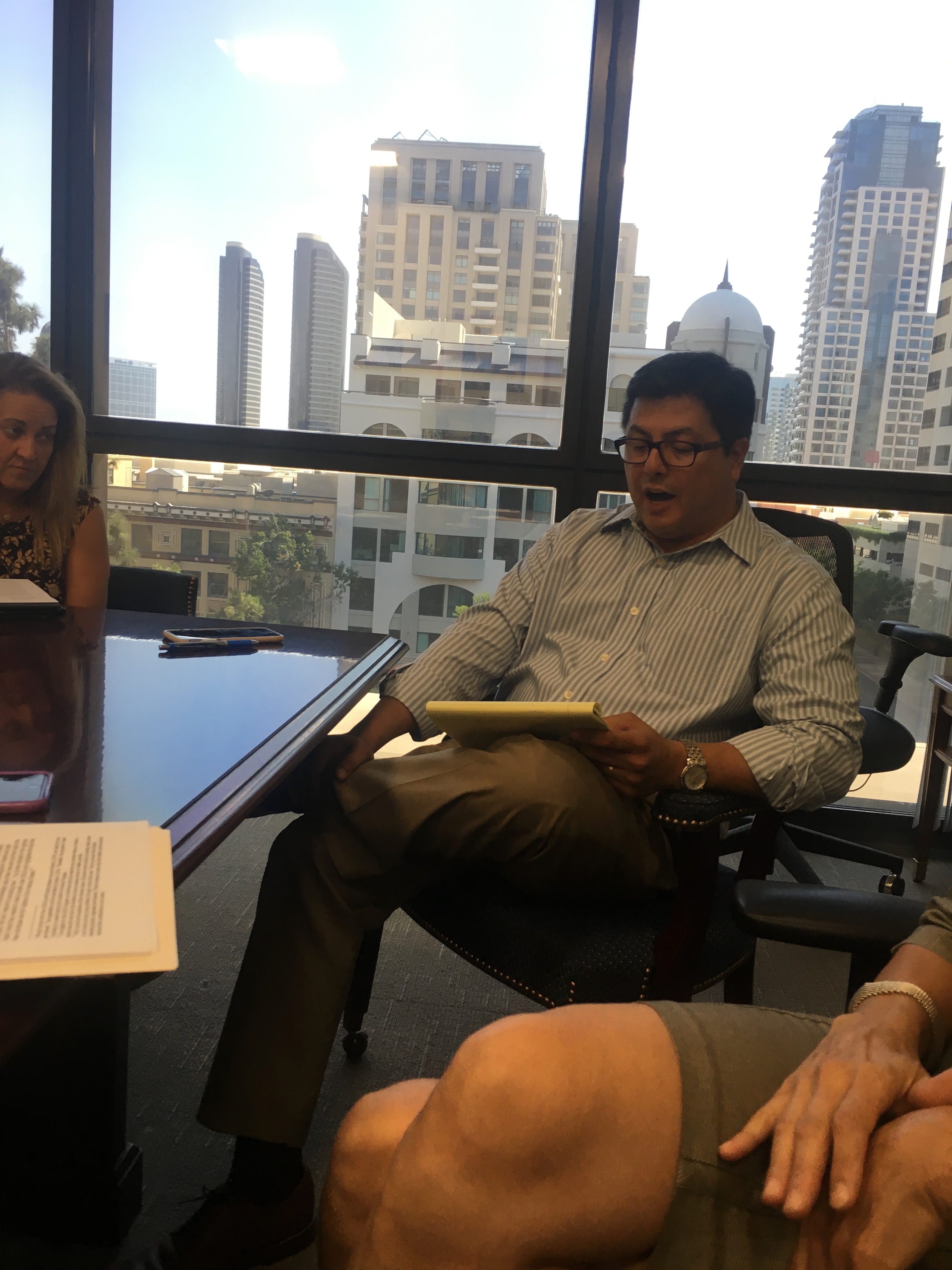