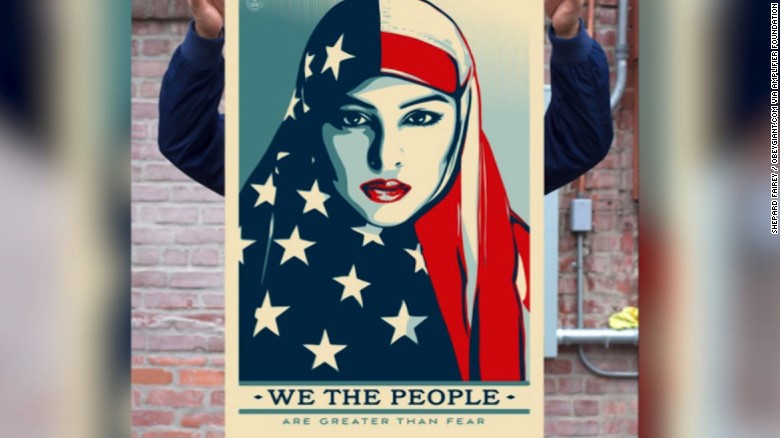 What:  Speak in support of Anti-Islamophobia program at SDUSD schools.

Carpool and/or meet outside of the Tuesday, July 11, 2017 @4:50 p.m. sharp. (Eugene Brucker Education Center Auditorium, 4100 Normal Street, San Diego, CA 92103).. We’ll grab a public testimony form each of us before the meeting starts, fill out our forms, give them to the officer, enter the auditorium, and sit near the front left. At 5:00 p.m. Public Testimony (Up to 30 minutes total at beginning of meeting) begins. Speakers are requested to limit their remarks to no more than 3 minutes. Sometimes they limit it to 1 minute if there are a lot of people speaking. The lights flash when your time is up and you can finish your sentence and sit down.

Here are few possible talking points if you can join us:

My name is ______________ and I am a parent in the San Diego Unified School District.  I believe that in the current national political and social climate that it makes sense to help educate children about Islam to reduce stereotyping and prejudice.

I support the current district efforts to reduce fear and misinformation about Islam and Muslim students.  I believe that my children and all children will benefit from learning more about Islam.

I want to thank the School Board for approving of the policy to increase the knowledge-base of all of our children in the district to combat Islamophobia.  Given the current misinformation and fear shown by a small group of parents, it is clear that this program is much needed in our communities.

Thank you for promoting the anti-bullying of Muslim students.  Thank you for attempting to give equal protection to a group that is under attack in our country.  I want my children to have the opportunity to understand the beliefs and traditions of all faiths and the Muslim faith is particularly misunderstood and mischaracterized.  It is un-American to create a school-system that ignores the needs of special populations of students. I laud the Board’s foresight to proactively reduce prejudice through this program.