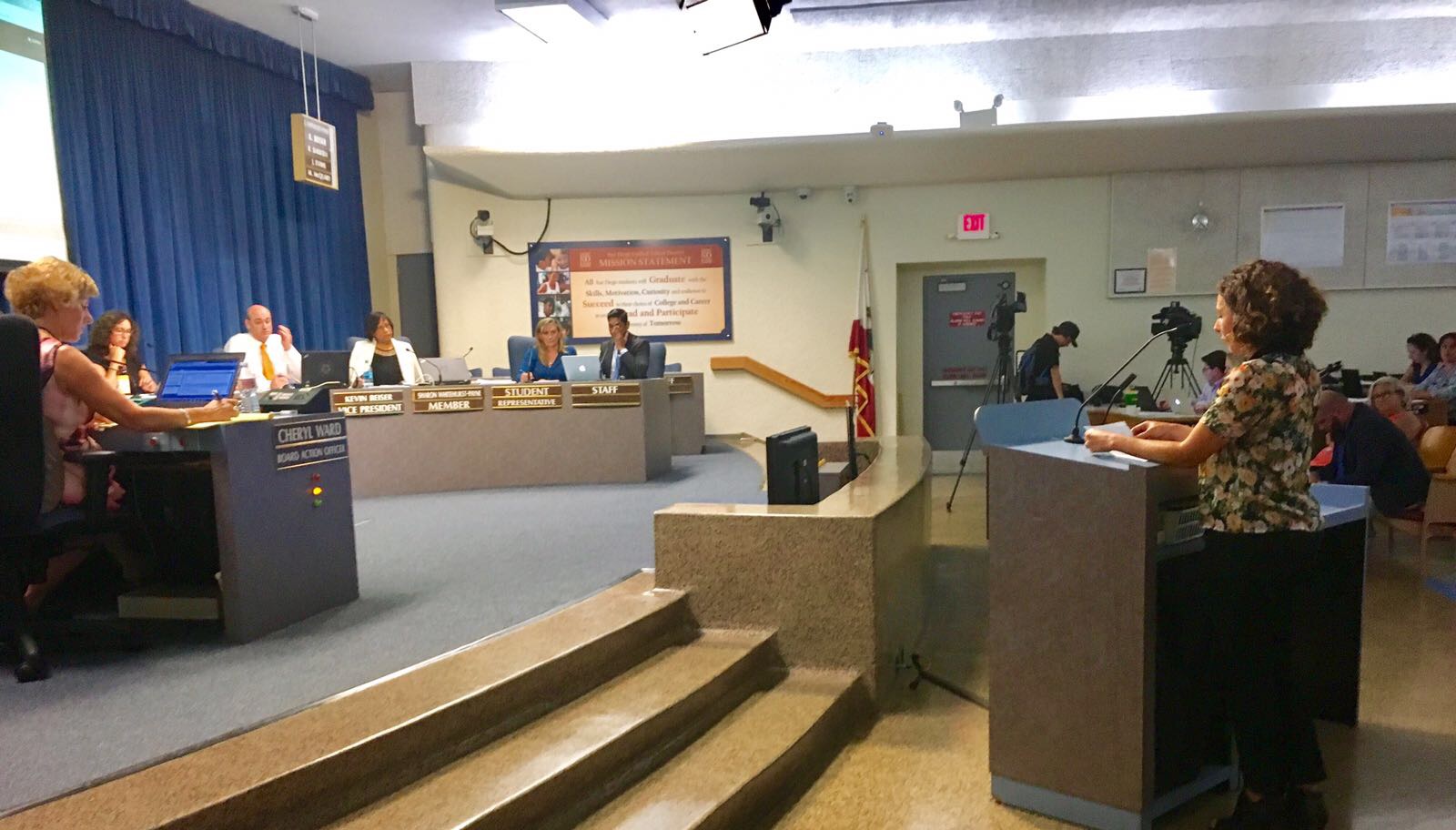 Lifting Generations members Elif Tinney, Andrea Esajian, and Tricia Gallagher-Geurtsen spoke in support of San Diego Unified School District's "Addressing Tolerance Through the Comprehensive School Counseling and Guidance Plan" at tonight's SDUSD Board Meeting.  We asked about how the program will be funded, how it will reach all students quickly given the lengthy 7 year roll-out plan, and how the plan will address Islamophobia given the current hateful rhetoric towards people of the Muslim faith in our communities, state and nation.  Before the public comment period the Board voted in favor of the plan.  The comments by community members were overwhelmingly in favor but criticized the plan for not mentioning the current need to support Muslim students in particular and also imploring the Board to continue seeking input and collaboration with CAIR, the Council for American Islamic Relations.  Many Muslim Americans spoke thoughtfully and passionately about supporting Muslim youth in schools and providing safe-spaces long with a curriculum to promote understanding of the Muslim faith.  In response, Board President Richard Barrera spoke in defense of focusing on targeted groups such as Muslims, as this has always been how SDUSD has responded to the needs of students with a special focus.  Loud detractors in the crowd were drowned out by the applause of the audience when Barrera called out the hateful speech of hecklers in the audience.  Lifting Generations is proud to be a part of supporting Muslim students and will hold SDUSD accountable for protecting them. 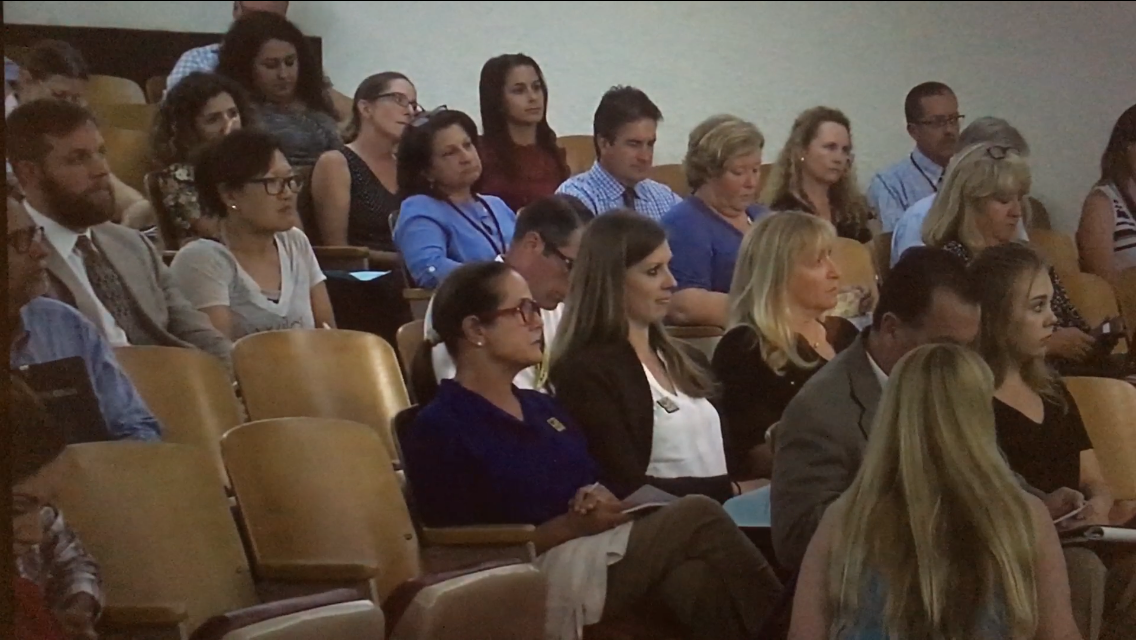